he Rise Together Project seeks to guide and inspire personal development and character refinement through Jewish wisdom and the Jewish community. The project achieves these goals through running programs and initiatives in schools and synagogues and through whatsapps, newsletters and videos. 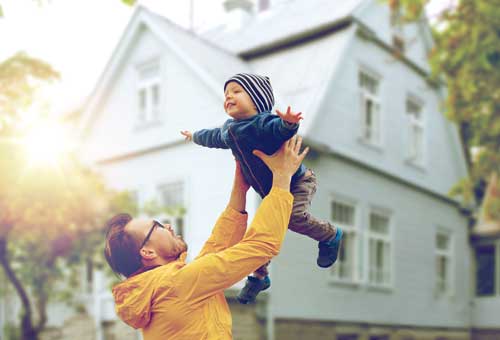 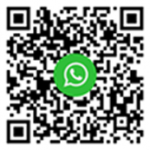 For research based, impactful, concise weekly newsletters on teaching good character to our children, click below.

Real growth comes through learning, internalising and applying Jewish wisdom with the support of friends. The Rise Together Project has set up a number of Va’adim (Mussar groups) across Montreal for learning and growing in a  non-judgmental environment.

The Rise Together Project launch 2019

The Rise Together Project was launched in schools and synagogues across the city in May 2019. Numerous institutions provided special programming and teaching focused on character development. 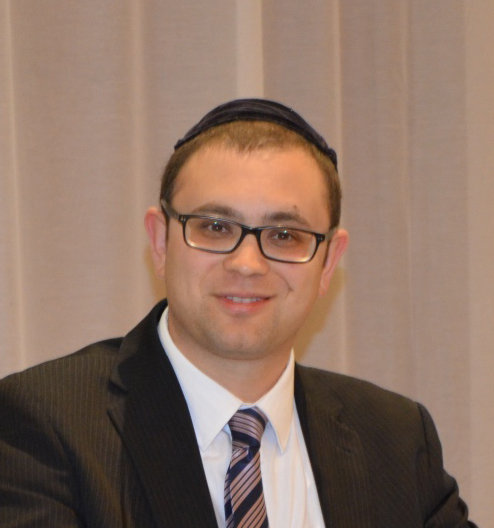 Rabbi Anthony Knopf is the Rabbi of Congregation Beth Ora in Montreal. He previously served as Associate Rabbi at Hampstead Garden Suburb Synagogue in London and as Rabbi of Camps Bay Shul in Cape Town.

He learnt in Yeshivot in Jerusalem and a Kollel in London and has Semicha (rabbinical ordination) from Rabbi Zalman Nechemia Goldberg. He also has a BA in Theology and Religious Studies from the University of Cambridge.

He teaches Torah in a way which shows its relevance to the issues people grapple with in everyday life and to social justice. He is passionate about understanding and teaching Jewish values and exploring the ways in which communities can reflect those values. He believes strongly in the power of community to bring out the best in people and to form a space for applying and living Jewish values.

He is married to Carly and is the proud father of Dovid, Rachelli, Yehuda and Avrami.

Infusing Jewish Values in our Youths

© The Rise Together Project. All rights reserved.